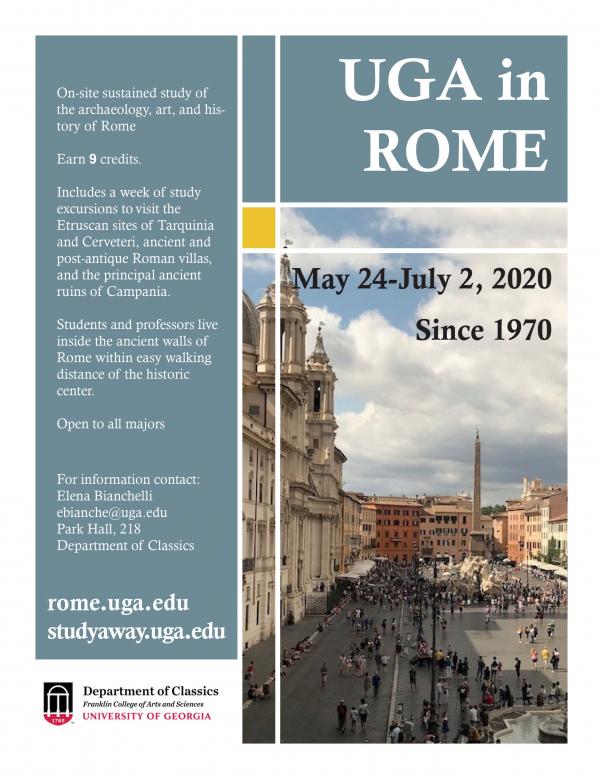 Information on the Rome Program