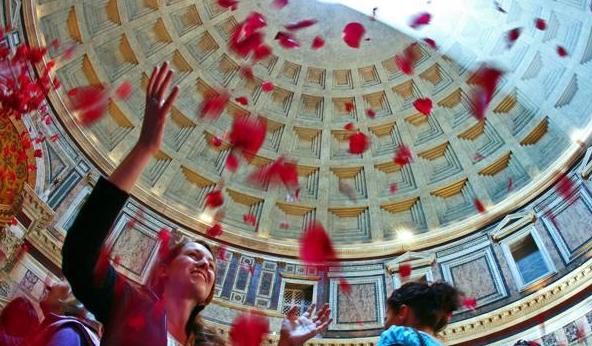 Elena Bianchelli grew up in Tuscany, around Arezzo, Siena, and Florence. After graduating from the University of Florence with a Laurea in Classical Languages and Literature, she came to UGA with a Rotary scholarship for what she thought would be just a one-year experience and received a Master’s in Classical Languages. She soon came back to UGA and received another Master’s in Romance Languages. In 1988 she joined the faculty of the Foreign Languages Department at the University of West Georgia teaching Latin, Classical Cultures, Italian, and French. In 1999 she moved to the Classics Department at UGA as a lecturer, where she still teaches Latin, Mythology, and Greek and Roman Civilization. Between 1988 and 2004 she was the assistant professor in the UGA Classics Study Abroad Program in Rome twelve times. She has been directing the program since 2014.